Under normal circumstances, Carson Wentz QB for the Philadelphia Eagles would be this year’s MVP for the NFL. But this year’s not normal by any means is it? And Carson Wentz resembles more of another Tim Tebow than any other player in the NFL. You see his two passions are Jesus and hunting and he’s not afraid to say so.

Wentz is a great player, but was knocked out of the playoffs and ended the year on injured reserve. Even with missing the last two games, Wentz still finished second in the NFL in touchdown passes with 33 and had the fourth best quarterback rating in the league. The Eagles were 11-2 when Wentz was injured.

But this story isn’t all about football. In fact it focuses more on our 2nd Amendment rights and the right to bear arms. But most citizens that criticized Wentz recently on social media don’t see it that way.

But since he did it on Twitter, he should have known better.

On Monday, Wentz posted then-and-now photos of his dog, writing, “Happy 5th Birthday to Mama Henley! We’ve been through a lot in 5 years. Best dog and hunting buddy I could ask for!”

As you can see, the picture of Mama Henley now has her proudly posing in front of a stack of birds, presumably ones she and Wentz caught together. 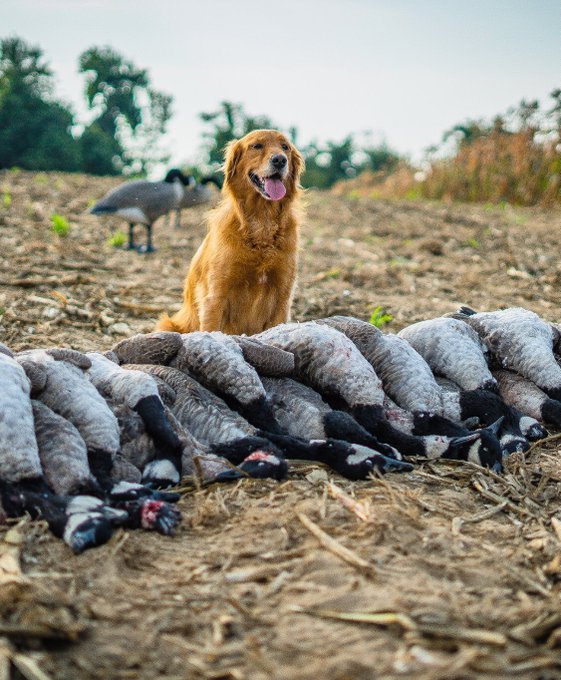 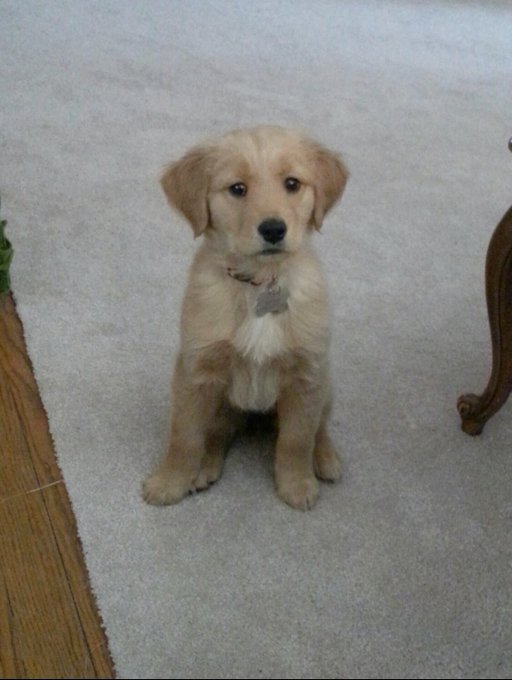 Happy 5th Birthday to Mama Henley! We’ve been through a lot in 5 years. Best dog and hunting buddy I could ask for!

Which of course led to at least one person noting that the photo with the birds, “might cause offence” from someone in an influential position.

But Wentz wouldn’t hear it.

Appreciate that, but offensive and controversial? Two of the main things I tweet about are Jesus and hunting. That’s what I’m passionate about and that won’t ever change! When you love something, you talk about it! Stay convicted about it and don’t worry what others think! https://twitter.com/stevebeef/status/947973306719854593 …

“Appreciate that, but offensive and controversial? Two of the main things I tweet about are Jesus and hunting. That’s what I’m passionate about and that won’t ever change!,” Wentz replied. “When you love something, you talk about it! Stay convicted about it and don’t worry what others think!”

Many Eagles fans and fellow hunting enthusiasts showed their support by tweeting photos of their dogs posing proudly next to their hunts. 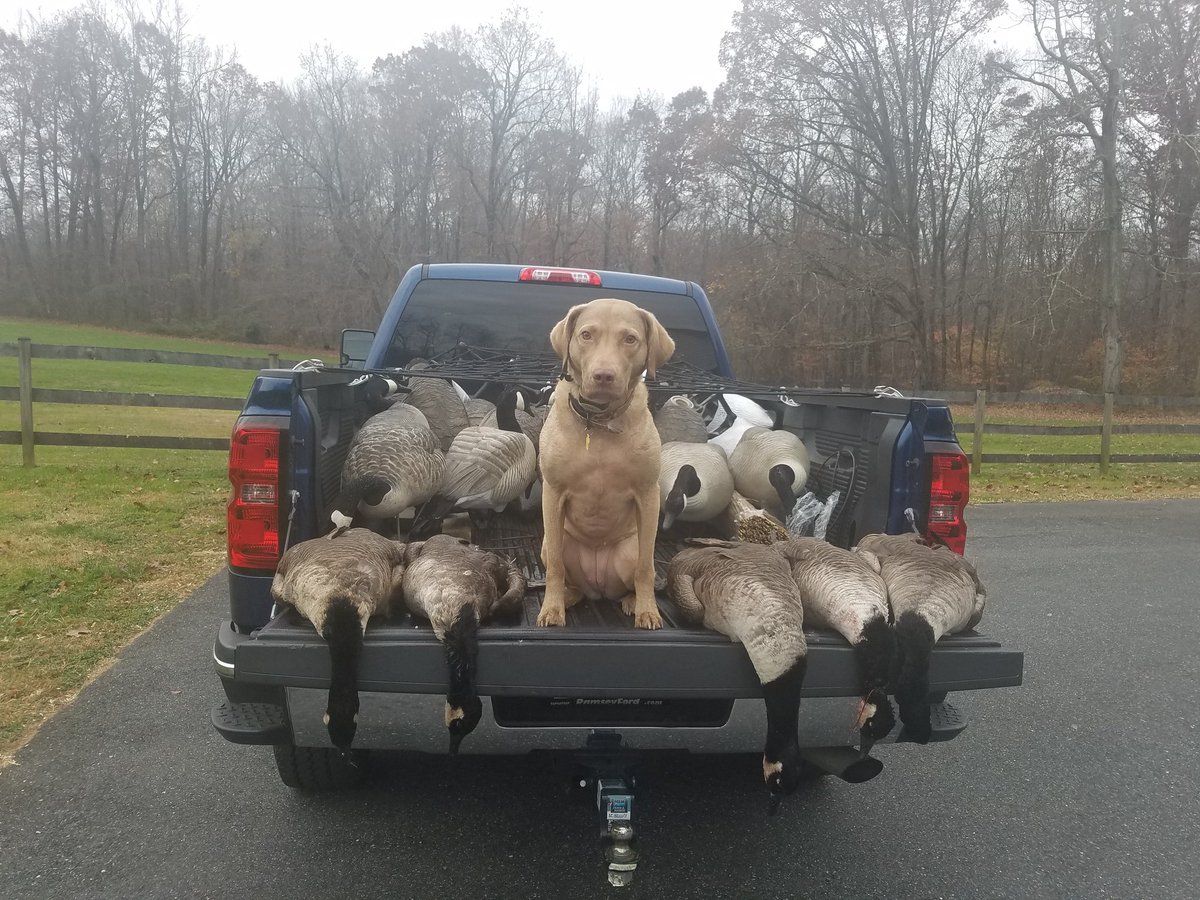 Limits are not the same in Maryland but still fun lol 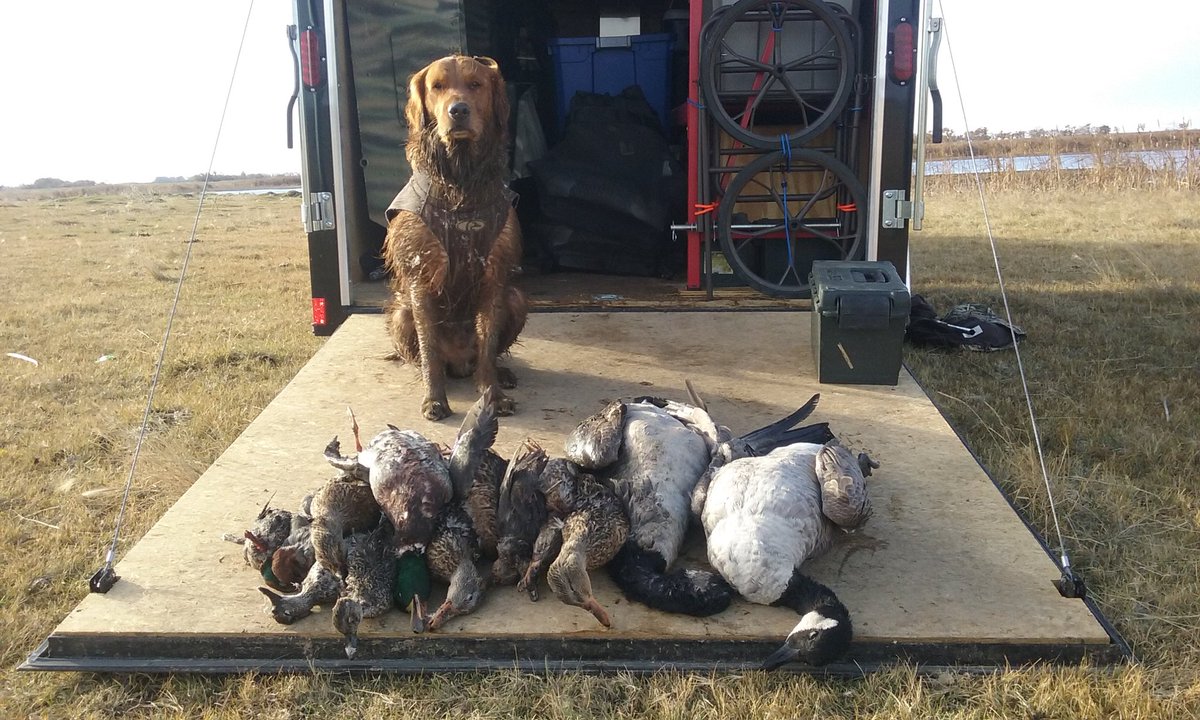 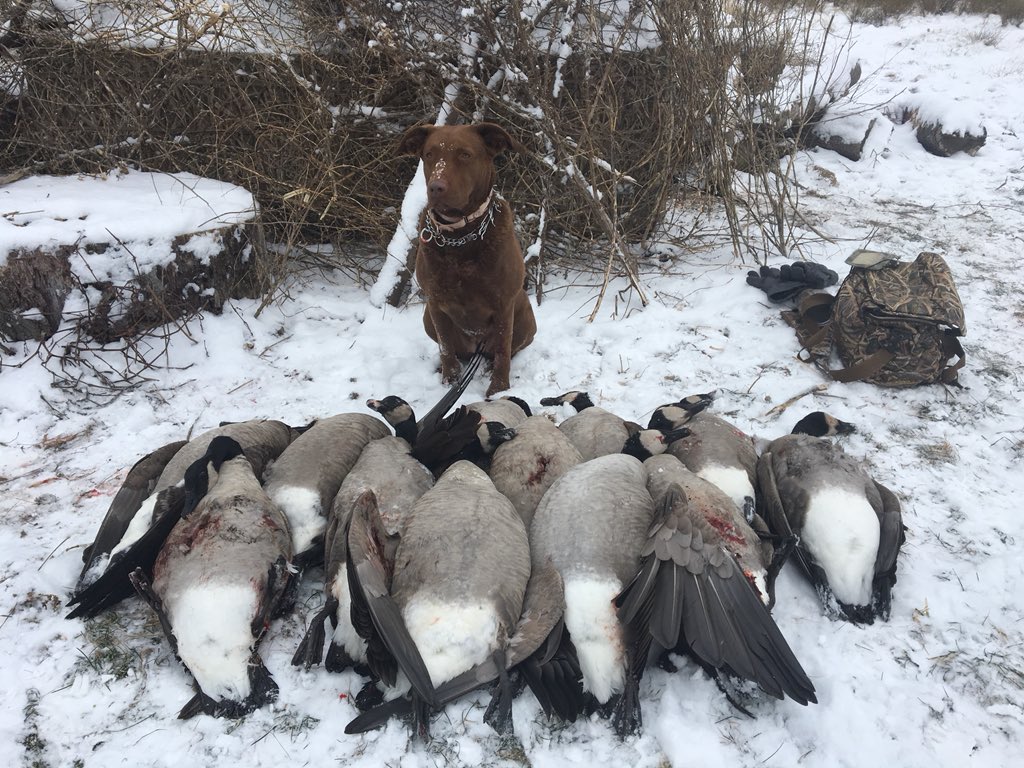 Wentz managed to rile up about 670,000 followers after simply wishing his dog Mama Henley a happy birthday.

First, of all what a nice gesture of Wentz to recognize his dog on social media. Who doesn’t love golden retrievers? They’re adorable and yes…great hunting dogs.

Second, where is it written that you can’t go hunting with a dog? Last I knew, hunting geese was legal.

Wentze grew up in Bismark, N.D., where he developed his passion for hunting. Nothing wrong with that.

Many Americans who grow up out in the country develop a passion for hunting. Many of those same Americans also used that same passion to put food on the table. Nothing wrong with that either.

In fact, I love that Wentz has these two great passions – Jesus and hunting and talks about them both freely.

In fact, in an earlier interview with Philadelphia Daily News reporter Jeff McLane, Wentz was candid about using his platform to spread God’s word, despite knowing that being vocal about his faith could be a divisive issue for some fans.

Not only does Wentz love Jesus. He loves hunting!

Last I knew, Wentz lived in America. A country where as Americans, thanks to our men and women in our military who serve and defend this great country, Wentz has the right to speak freely about his religion and carry a gun and hunt.

Thanks to a nice little document called the Constitution, Wentz has those rights – freedom of religion and the right to keep and bear arms.

If others have a problem with that…they should move to another country – maybe Germany, France or Canada. Better yet….go to Iran.

Owner of Gun Range Running for Governor of Arkansas

Celebrities Once Again Demand Gun Control After CA School Shooting: ‘Americans Are a…

The rebirth of the 10mm: Springfield’s XD(M)